Matthew lived in Japan for 18 years, after graduating from Penn State.  It was in Japan that art became more prominent in his life.  During his youth he was exposed to the arts through his grandfather’s pottery, his mother’s graphic arts and his own eager interest.  In Japan he continued with pottery, studied Japanese calligraphy, began photography and woodworking as well as taiko (Japanese drumming).  All of these contributed to the development of his current artwork.  It was serendipitous that during some free time at a show of his photography and pottery, while sketching, that his abstracts, “Ryu no Sakebi” were born.

“My interest in pottery came from years of watching my grandfather throw pots.  When I moved to Japan I had the good fortune of studying the craft with a Japanese master potter.  Pottery has become another form of fulfilling my need to express myself artistically.”

“Ryu no Sakebi abstracts are works of art I just recently created. When I first started learning Japanese I was intrigued by the complexity of Japanese “Kanji” or characters. As an artist and a student of Japanese I naturally became interested in “Shodo” (Japanese calligraphy) and studied under the tutelage of a variety of “sensei”. These creations are not necessarily a “letter/character”. They reflect what is in my mind, my spirit, my heart, when I set the brush down upon the paper.” 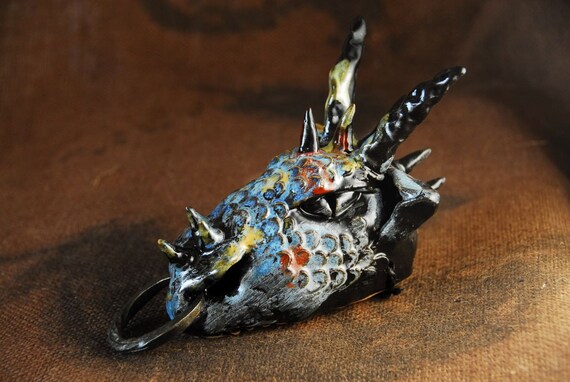 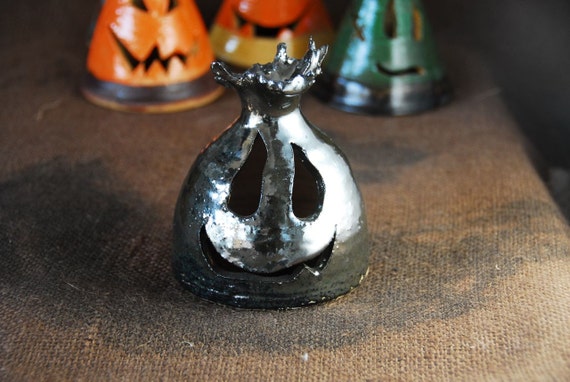 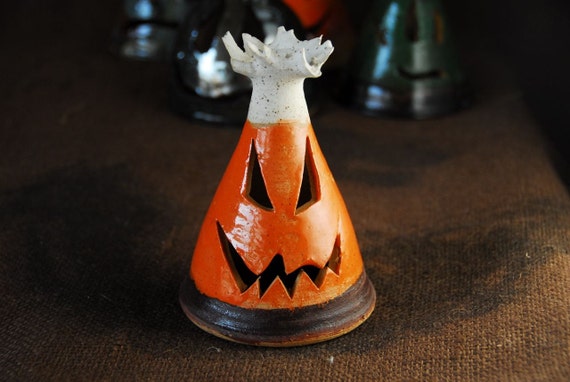 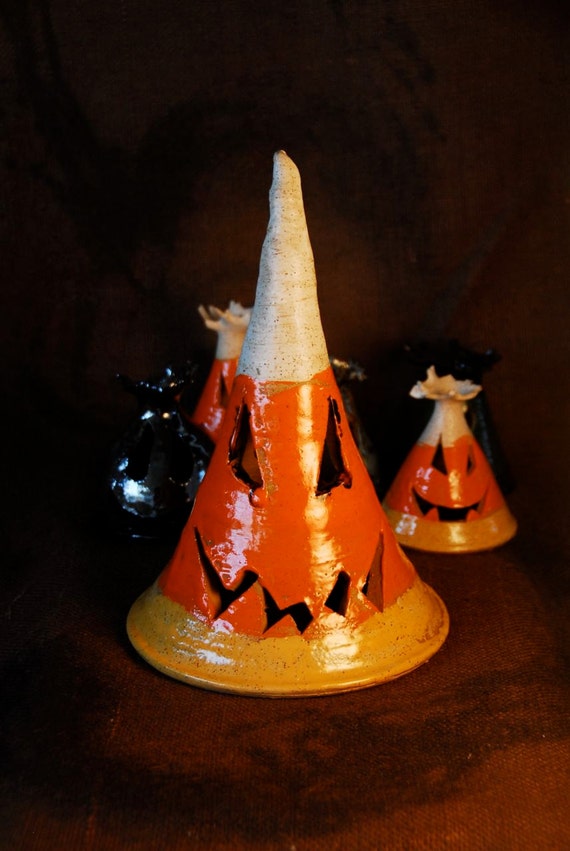 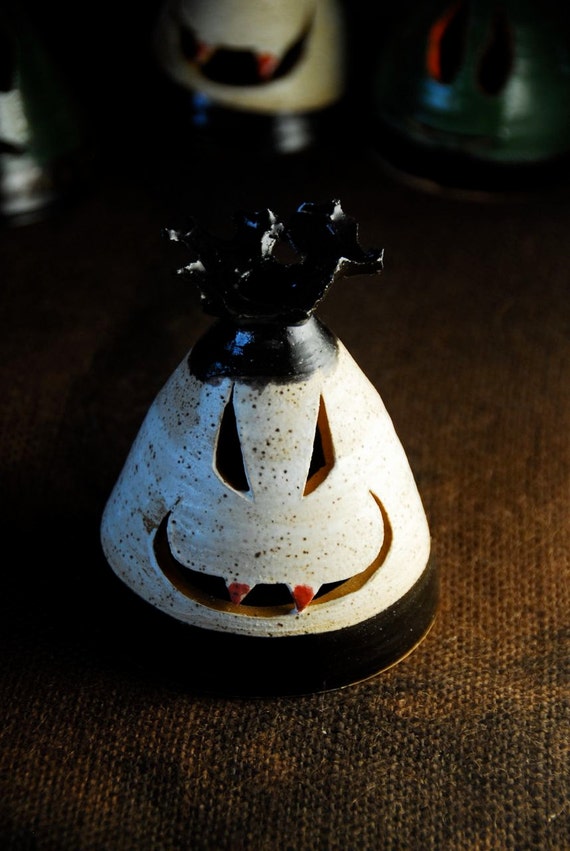 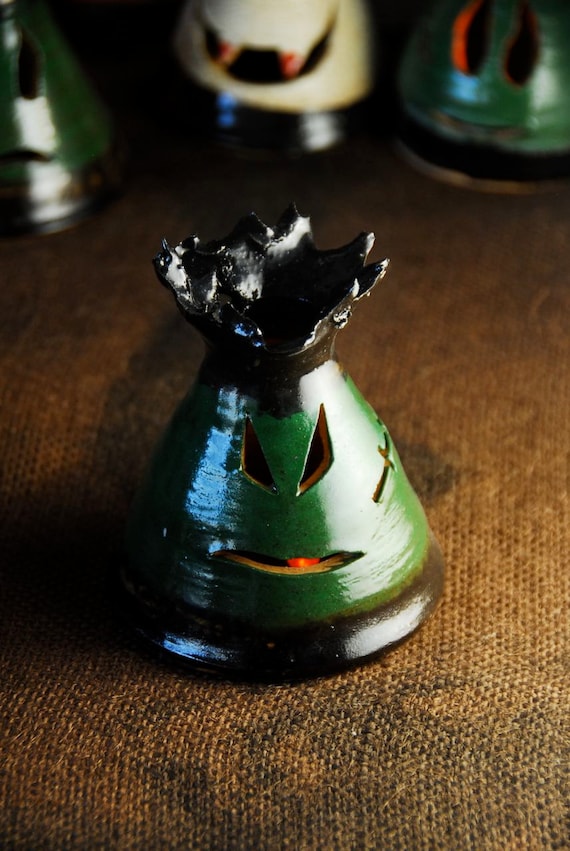